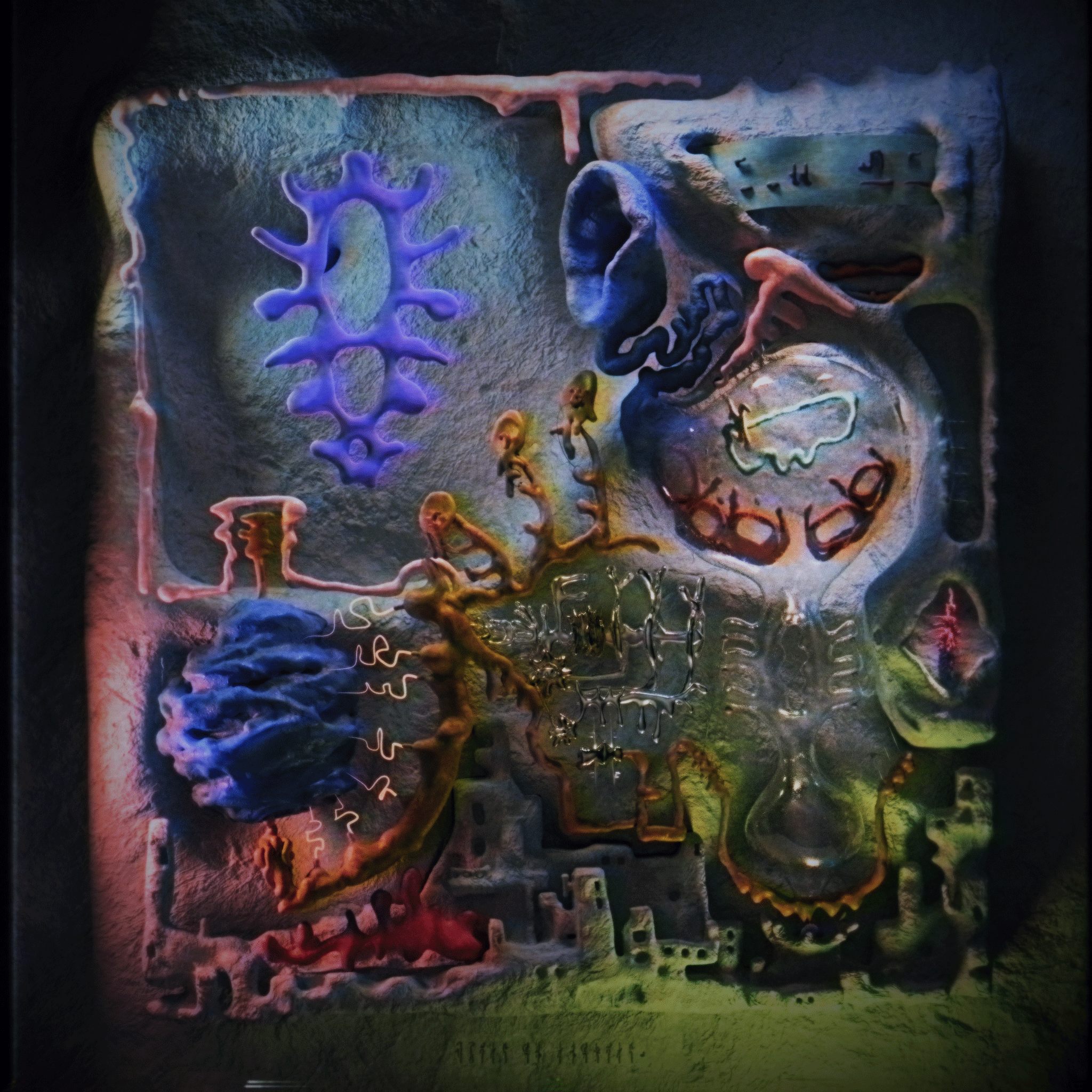 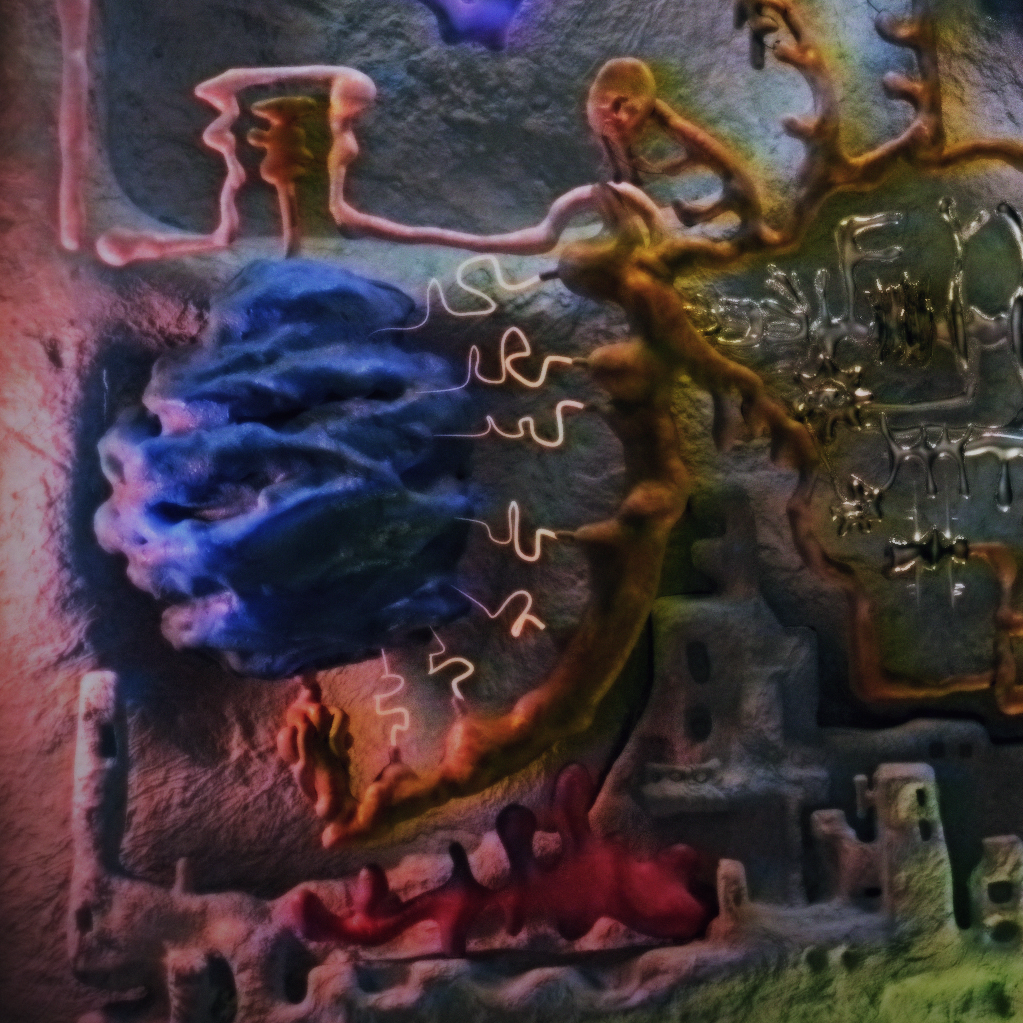 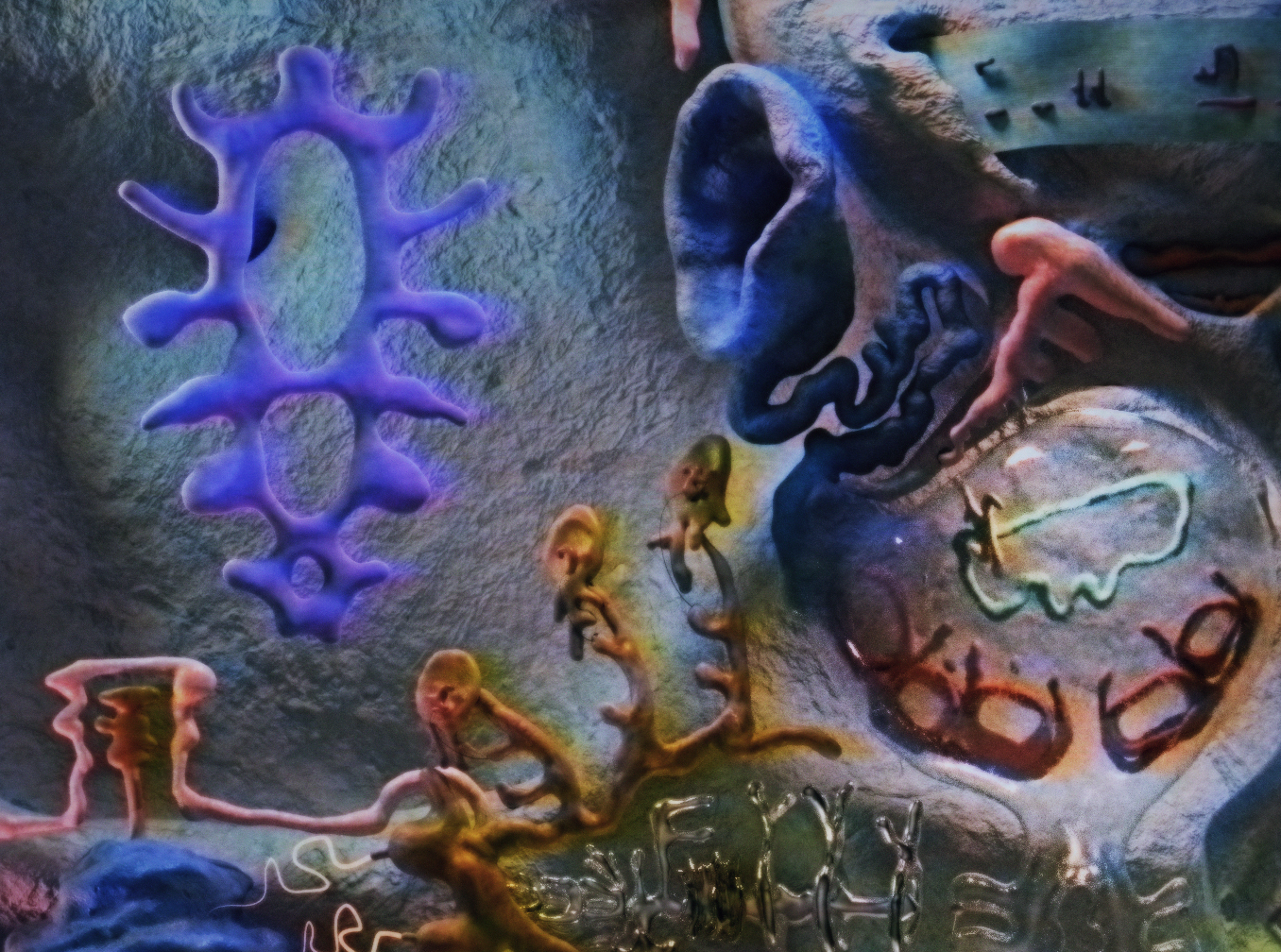 A surreal music box with a lethally sentimental tune is disposed of on the moon.

*In June 2022, Quarantined Nostalgic Melody will be nanolithographed onto a small disc that will be left on the moon in an upcoming N.A.S.A. research mission. The work will be auctioned as an NFT in the preceding months. Commissioned by Archmission.

FOR UPDATES about the auction and the work, please fill out this -> Google Form <-

When I was initially asked to create an artwork for the moon I was paralyzed by the weight of such “cosmic” responsibility. On my long night walks I would often observe the large rocky sphere as it silently lit the neighborhood, but I seldom thought of anything physical existing on it. The moon was an abstract concept to me, a feeling and mood, not a place. In my reflections on these night walks, I often thought of the 1960s, when we were first sending astronauts to the moon. I thought of the music during that time, the romance, and how nostalgic it all made me feel. That period of time felt very dreamy, a moment in history where everyone was forced to remember how tiny we all are, floating around on our pale blue dot.

I shared these thoughts with my girlfriend, who gave me the first piece of inspiration for this project. She showed me the song “Lunar Rhapsody” by Dr. Samuel J. Hoffman and Les Baxter, a beautiful composition with many chapters. This is what Neil Armstrong listened to on his way back to earth. I began to listen to it too, over and over again, the song brought me to a vulnerable and sentimental place.

During the same period, I happened to be learning about the idea of “nostalgia” itself. Swiss soldiers used to die of this apparently deadly disease multiple centuries ago. Or so doctors at the time believed… Many soldiers in the army were depressed, sad, homesick and unmotivated. They longed to be home and walk through the pastures of their family farms, whistling the songs of their youth. However, army doctors began to see this “condition” as a larger and larger epidemic, a large-scale breakout of nostalgia, that could only be cured by sending soldiers home or imposing strict rules to stop the spread. Songs from home could no longer be whistled in the barracks, and if they were, you could be put to death.

This is the second idea that gripped me as I began to conceptualize my piece. The idea that a simple melody could be so dangerous, that it would have to be suppressed. I imagined a song similar to Hoffman’s Lunar Rhapsody, but different, strange and slightly eerie. A tune so nostalgic that it had to be quarantined, keeping people focused on the future and from drowning in the warm ideas of the past. I imagined that it had been sent to space to be disposed of, contained aboard a surreal music box, existing in a new dimensional context in which music and sound were physicalized, living objects.

Throughout this process I reflected on our conceptions of the future and how we similarly dispose of any “obsolete” ideas and old sentiments. Our tendency is to bowl forward in the name of progress, cleaning up the messes we create after the fact. I see this a lot in the NFT and tech world, where art history and lessons of the past are lost in the evangelism of building the future. Look how quickly we’ve given up human interactions in exchange for cheap, digital Instagram dopamine.  Valuable lessons and generational knowledge seem to become obsolete so quickly today. I’m not saying that all of this is wrong, I’m just reminding us to, every once and a while, look up at the moon, and remember the beauty and warmth of the times that came before us.